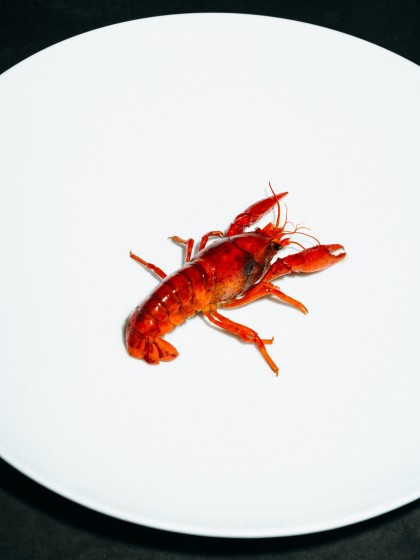 1 Researchers from the German Cancer Research Center in Heidelberg fish for Marbled Crayfish in an open-cast mining lake near Borken, Germany. 2 Professor Frank Lyko and Sina Tönges check the aquariums with Marbled Crayfish at the German Cancer Research Center in Heidelberg. 3 A Marbled Crayfish in an aquarium. 4 Fried crayfishes tails. 5 Klaus Hidde is the first fisherman allowed to fish and sell the invasive species. 6 Freshly fished crayfishes at a lake near Borken 7 Marble Crayfishes in their new habitat, a lake near Borken. 8 At the laboratoy in Heidelberg the crafishes get a blue skin caused by their nutrition. 9 Whendeep fried the crafishes get a red skin tone like Lobbsters. 10 A spezimen in Wildlife. 11 Sina Tönges shows interested passersby the marble crayfish she caught at a lake in Borken. 12 Sina Tönges labels gene samples at the laboratory in Heidelberg. 13 Shelling fried crayfishes at the restaurant Hallmann & Klee in Berlin. 14 Rosa Beutelspacher and Sarah Hallmann experiment how to prepare the crayfishes for dish. 15 Professor Frank Lyko delivers Marble Crayfishes to the restaurant Hallman & Klee which were freshly fished the night before. 16 A dich of Marble Crayfish prepared for dinner. 17 Sientist and gastronomes enjoy a Marble Crayfish dinner at the restaurant Hallmann & Klee in Berlin. 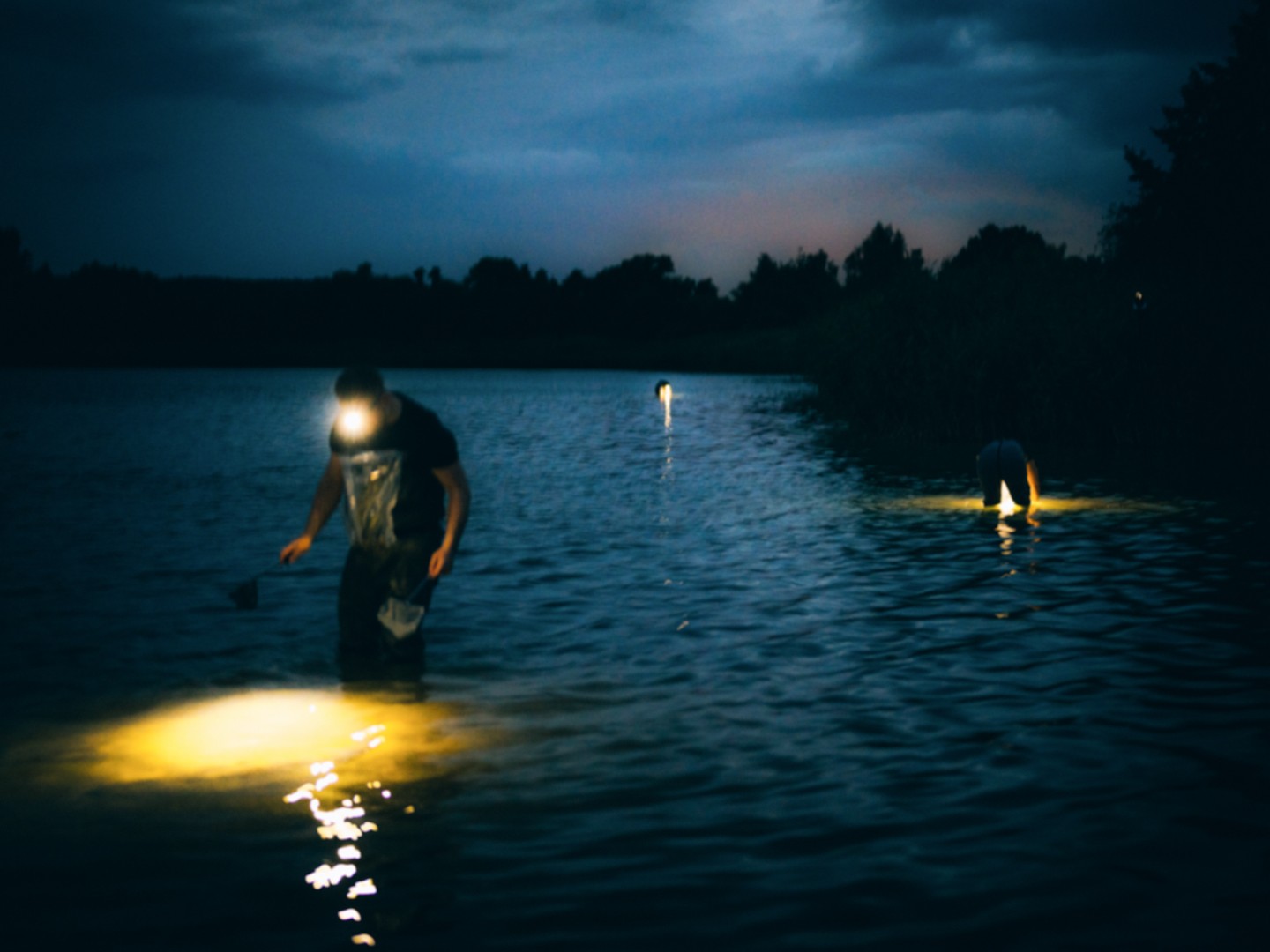 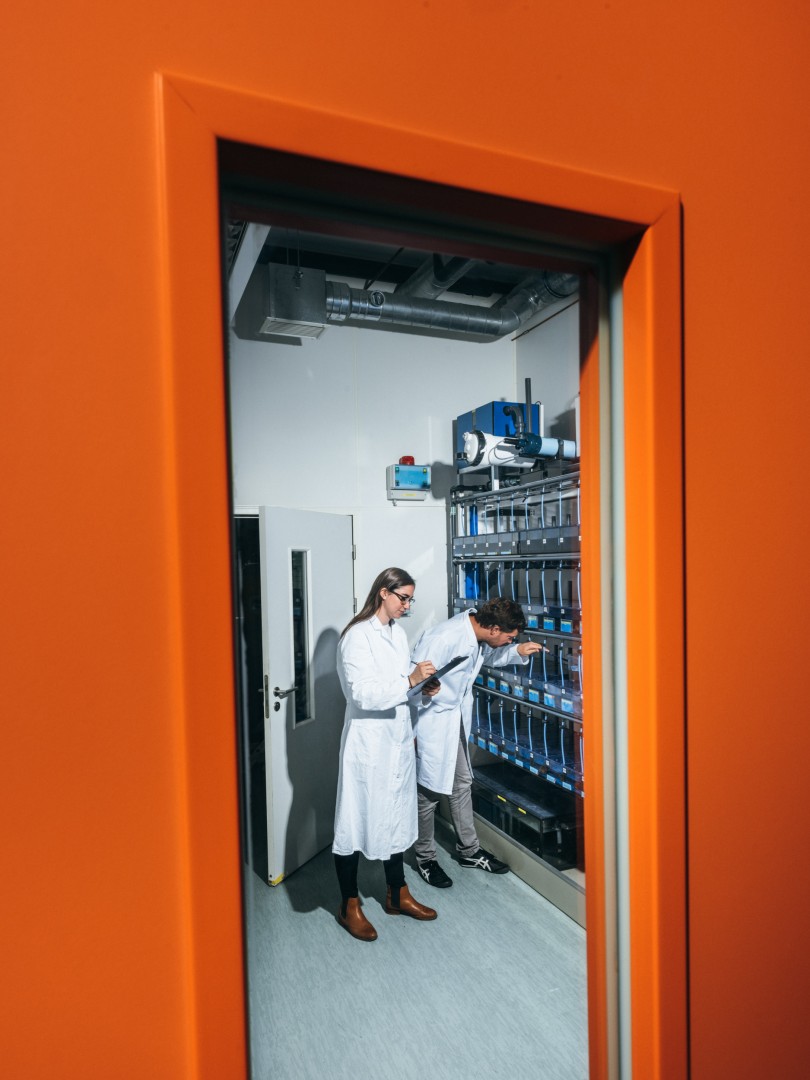 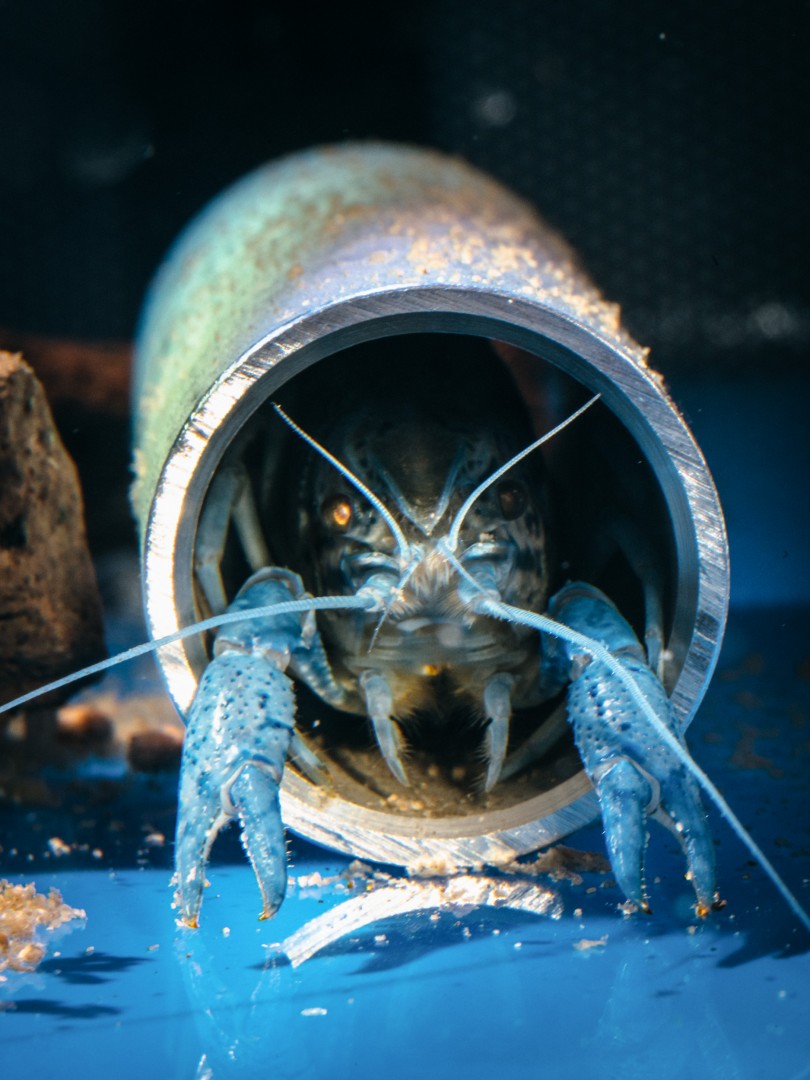 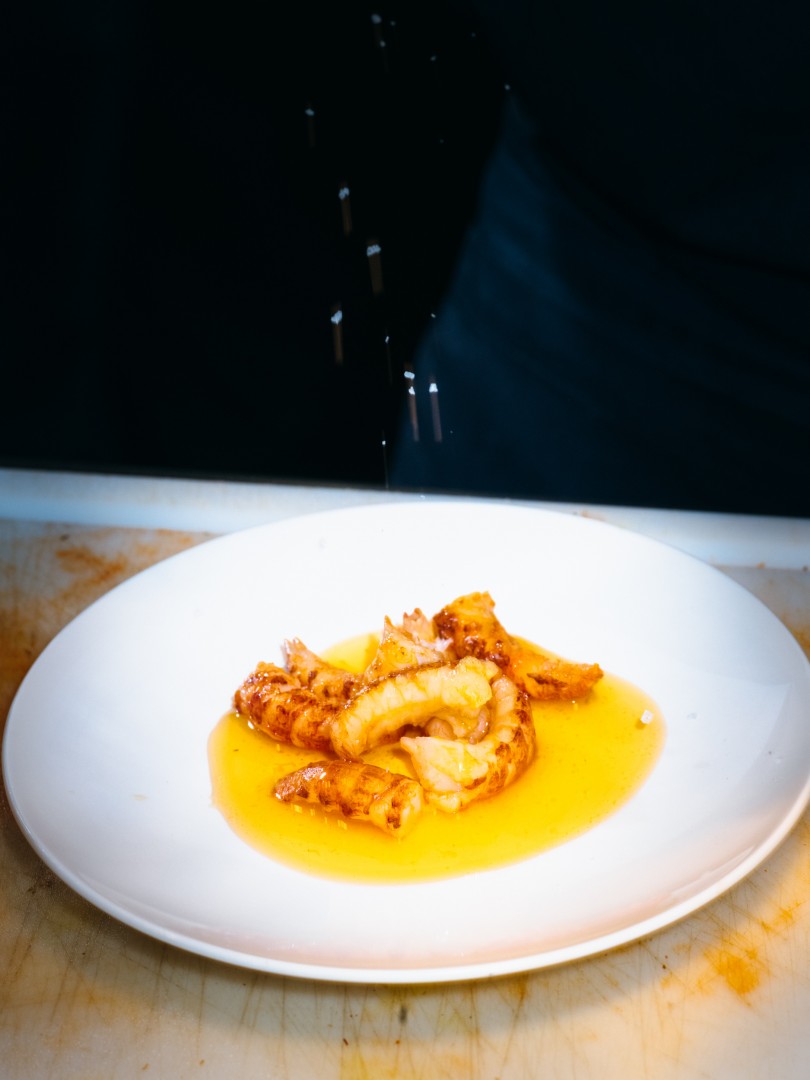 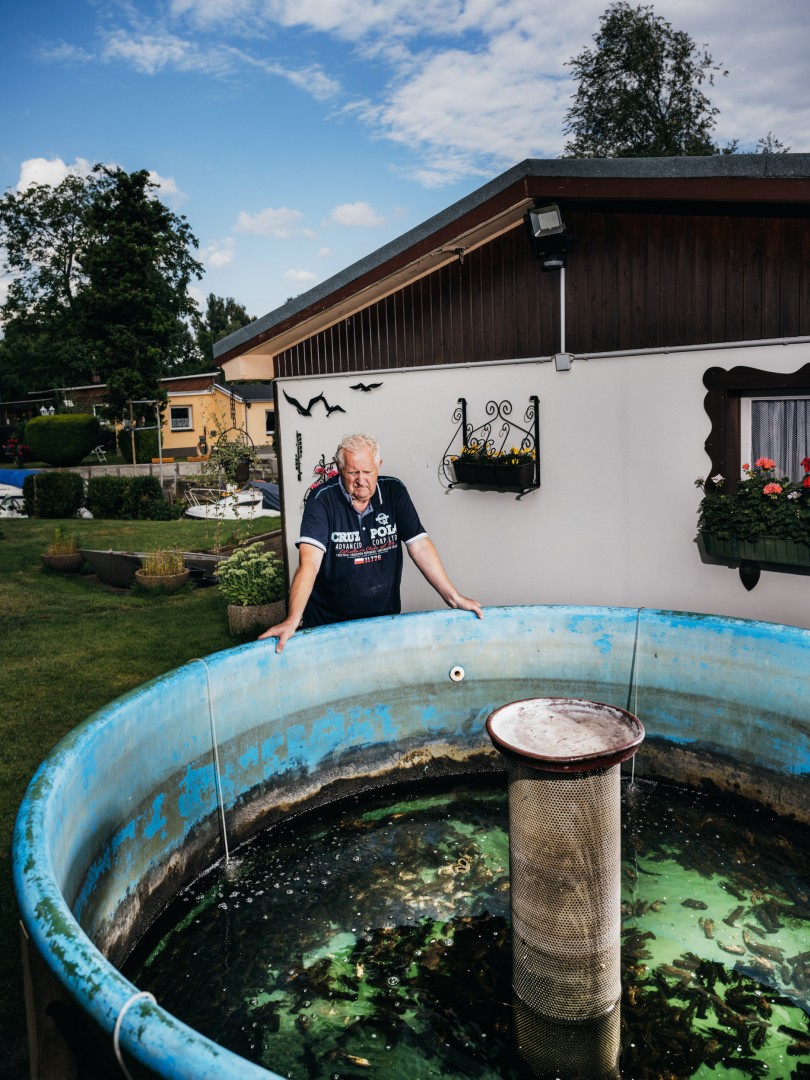 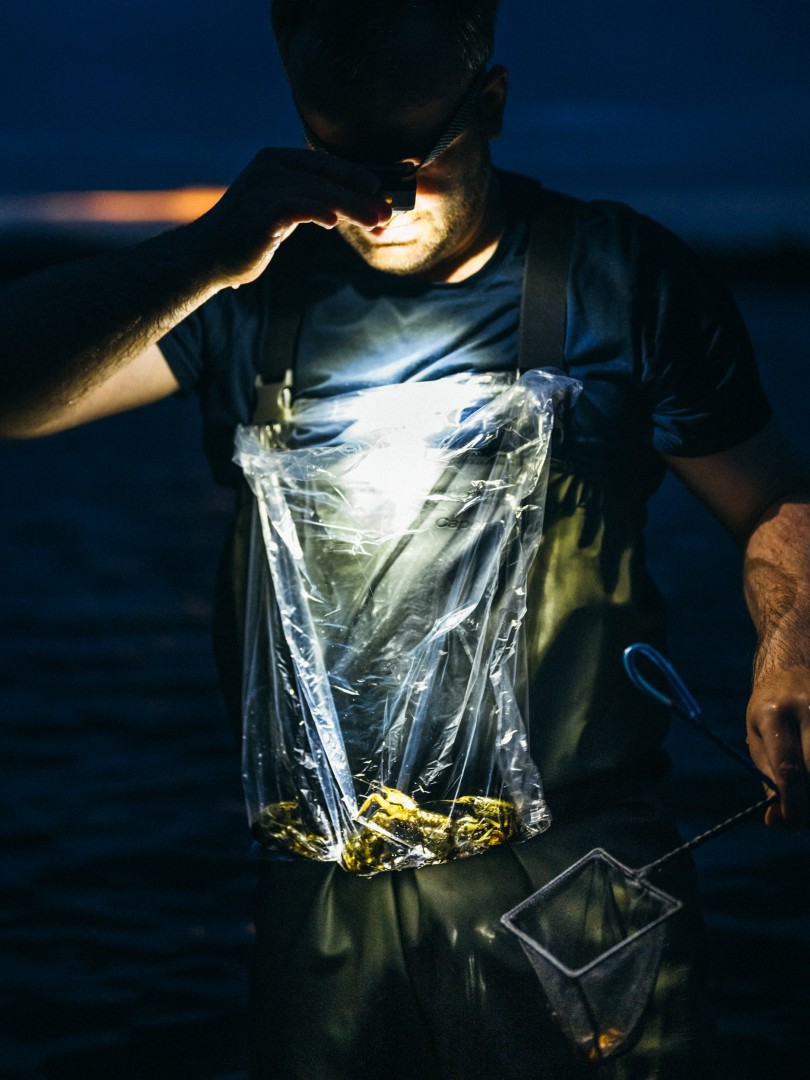 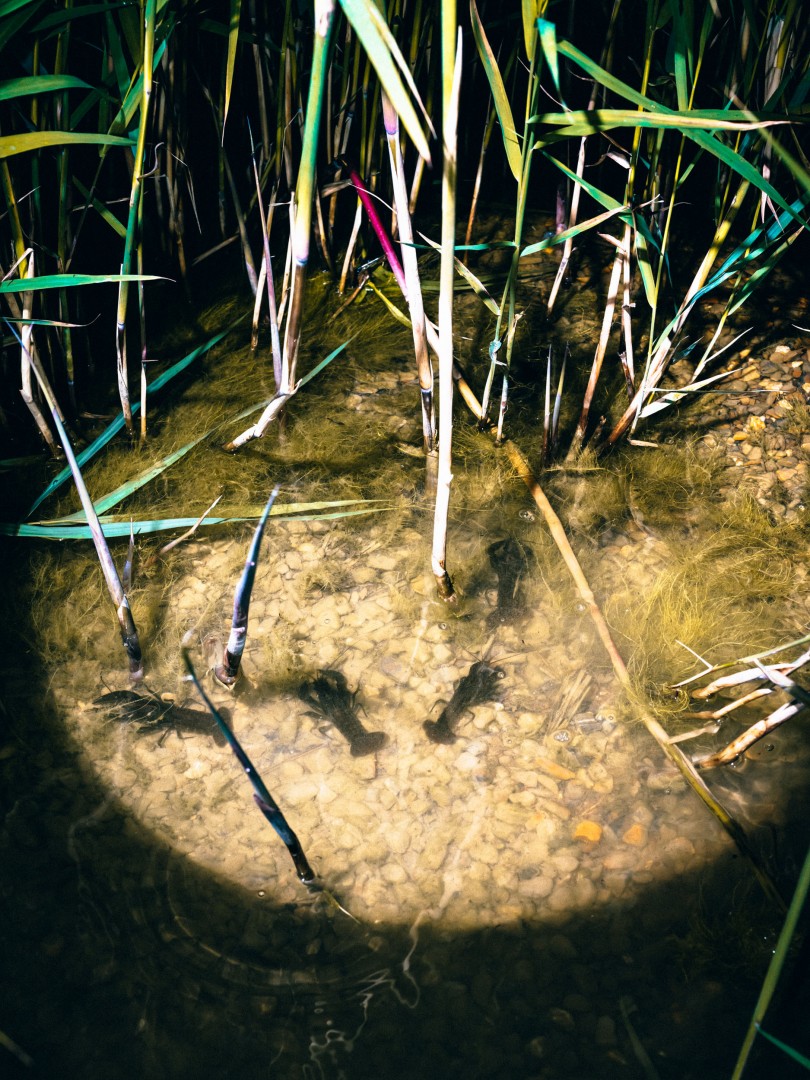 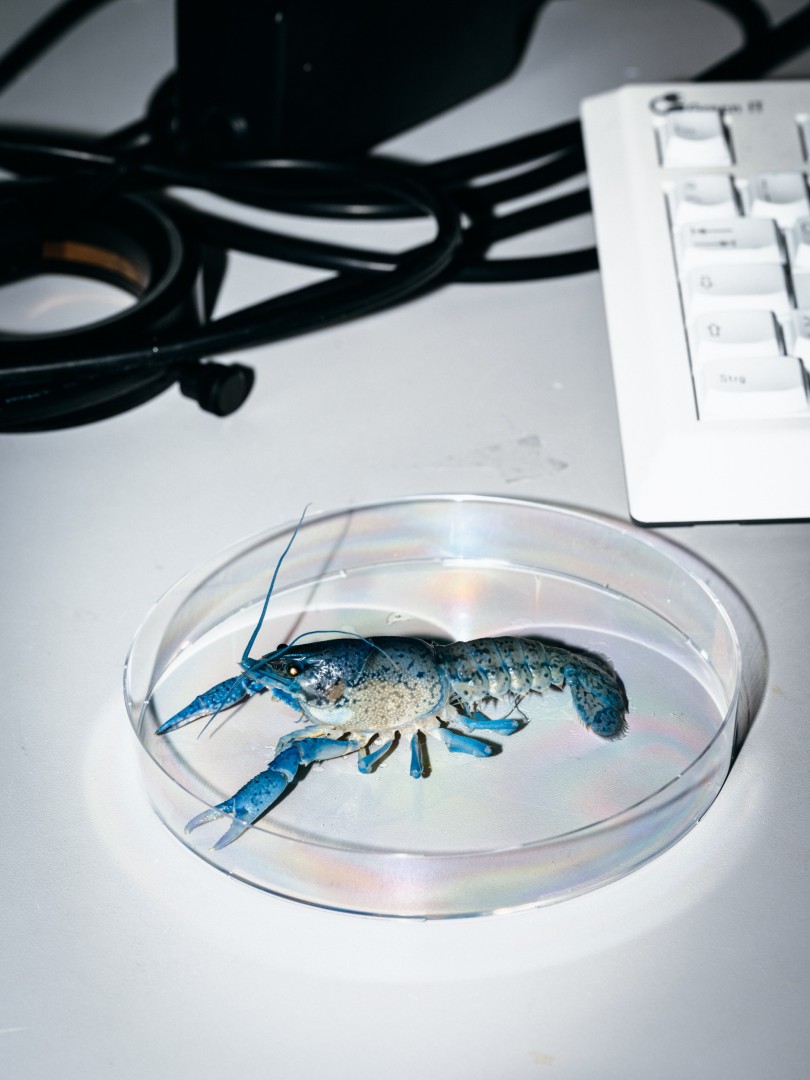 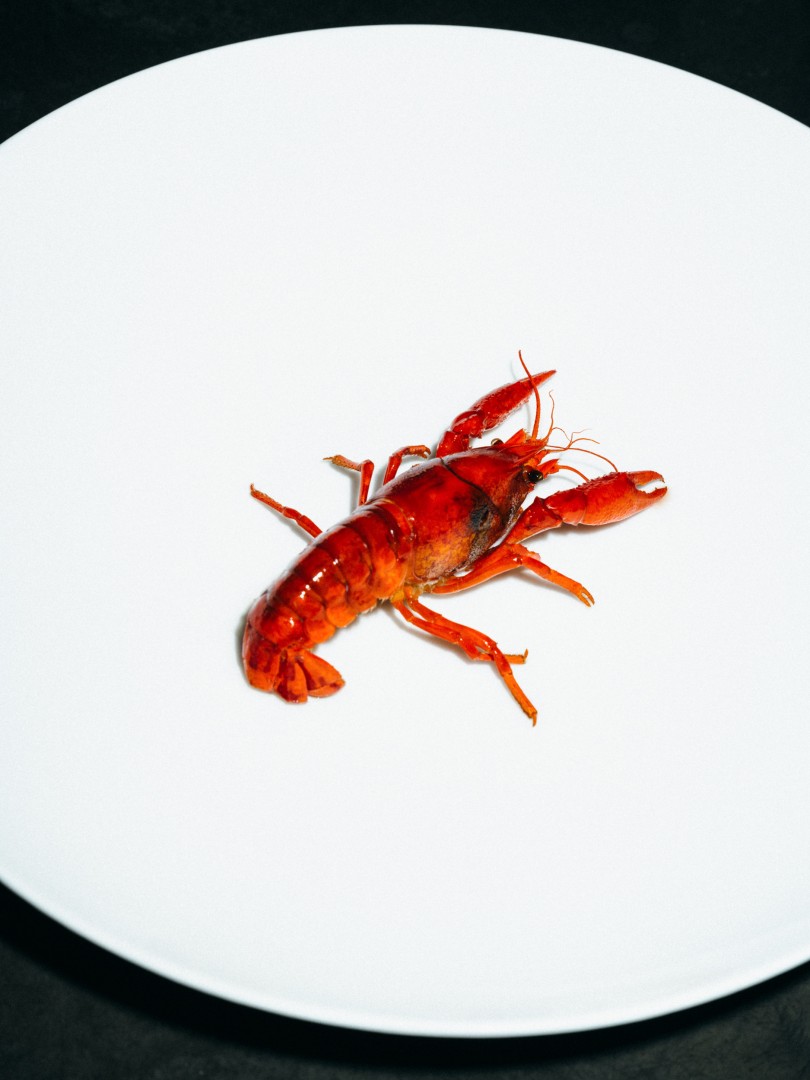 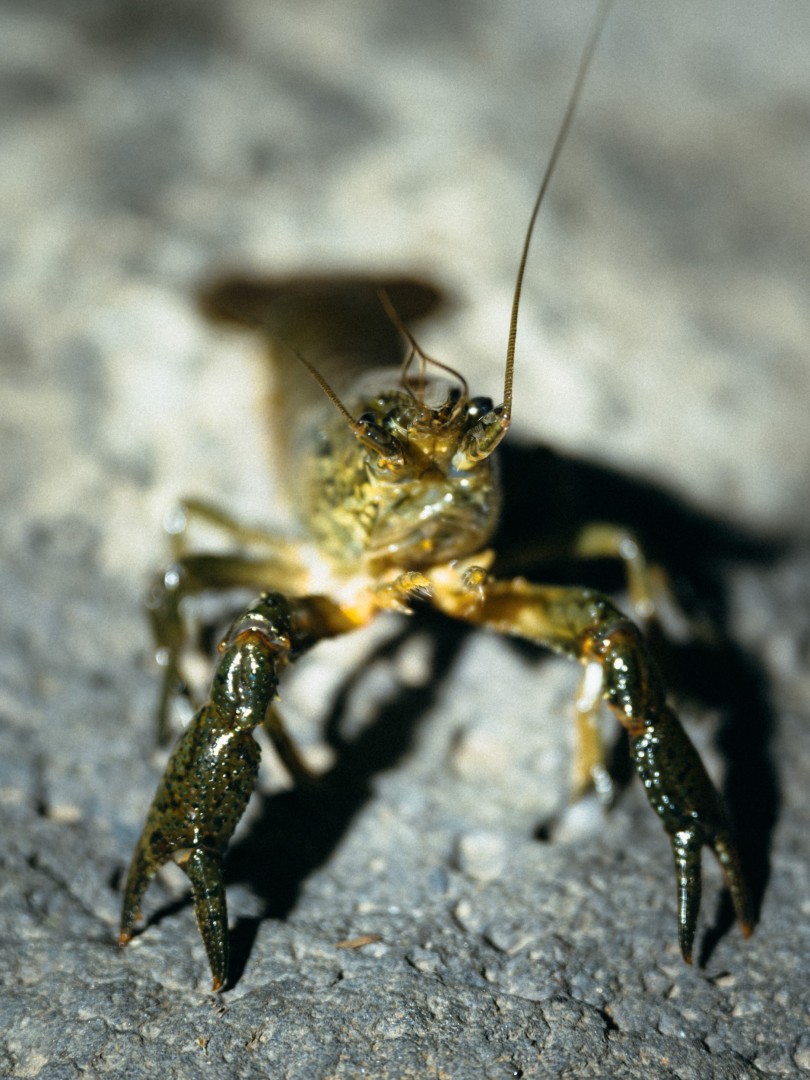 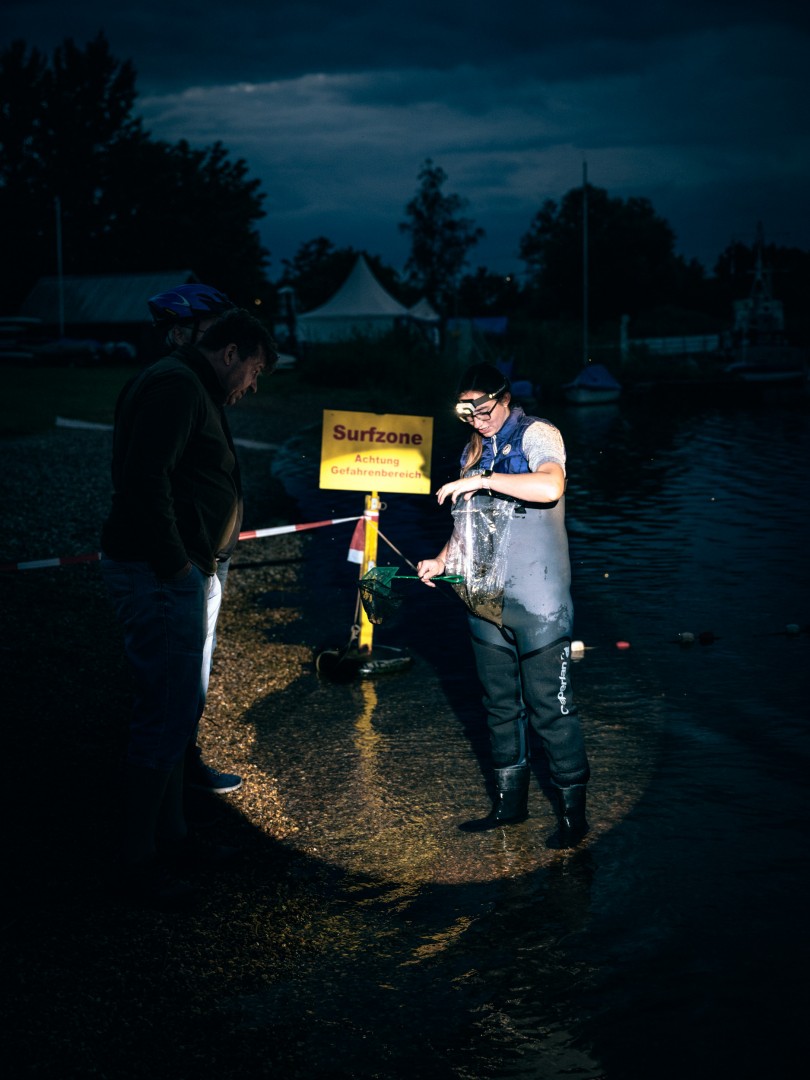 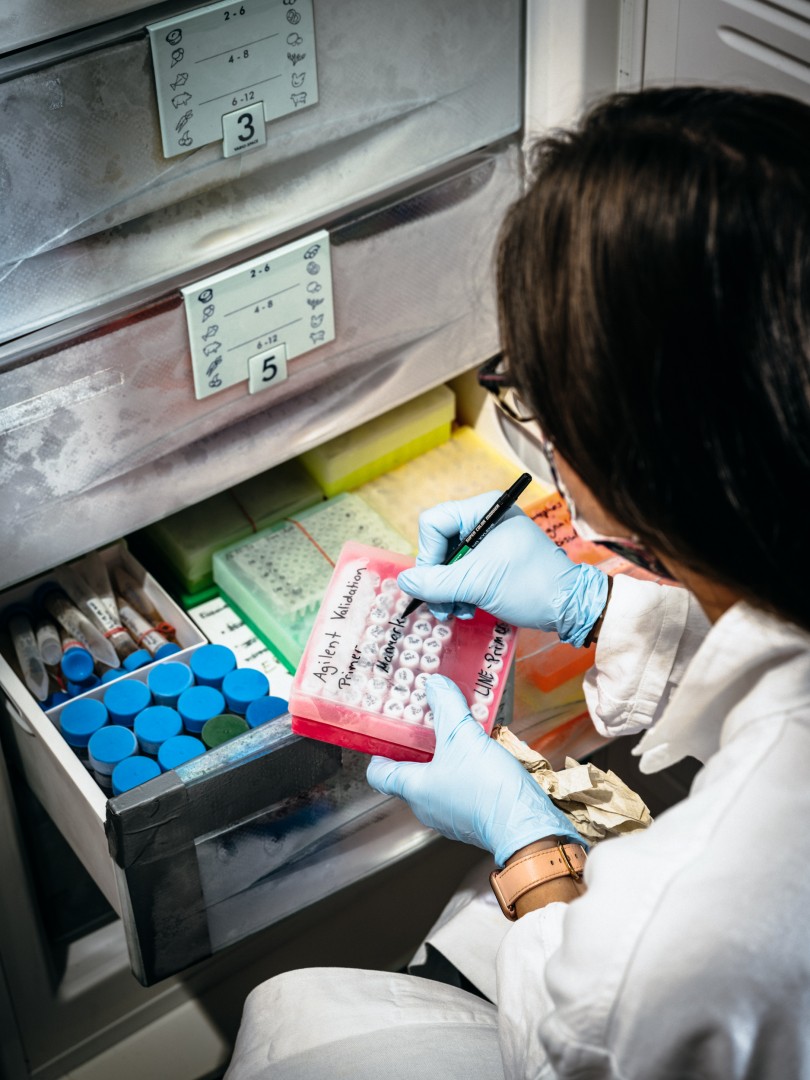 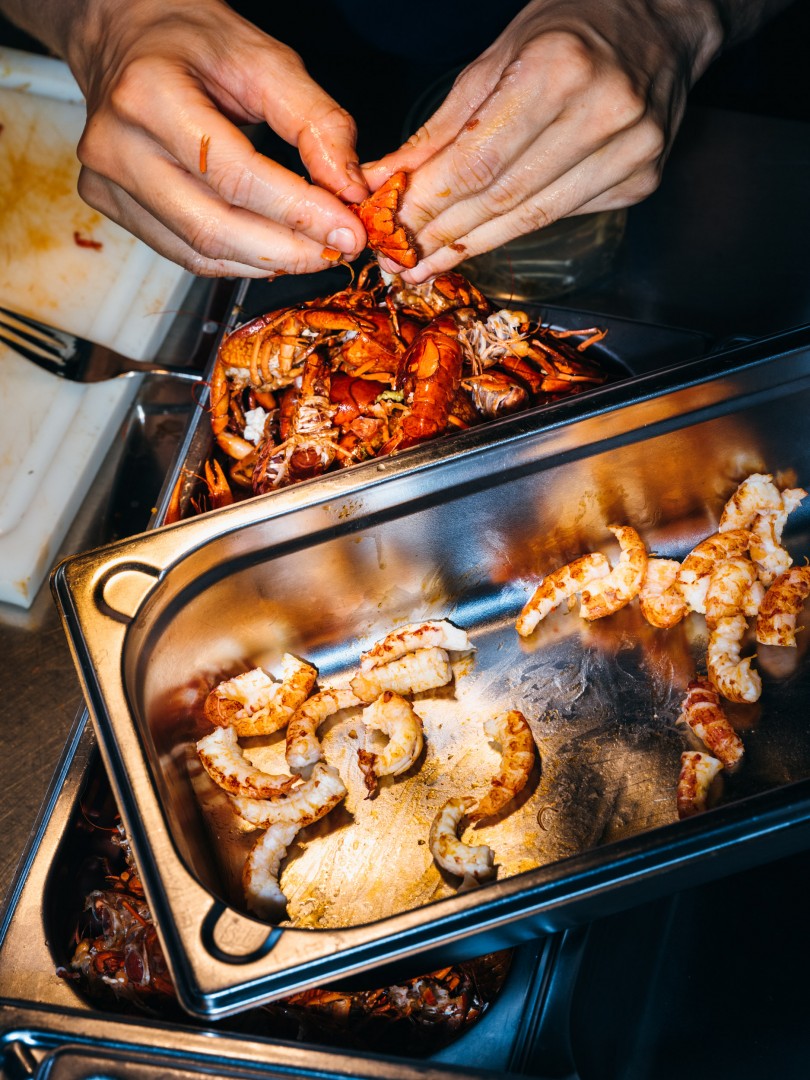 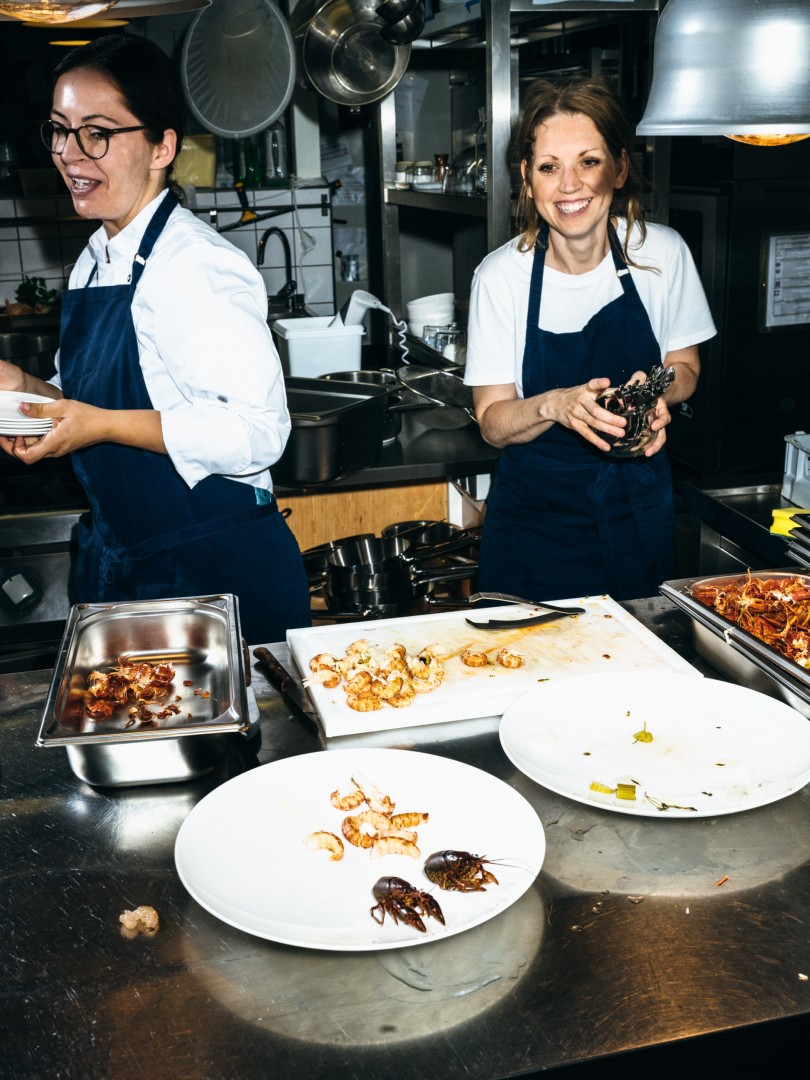 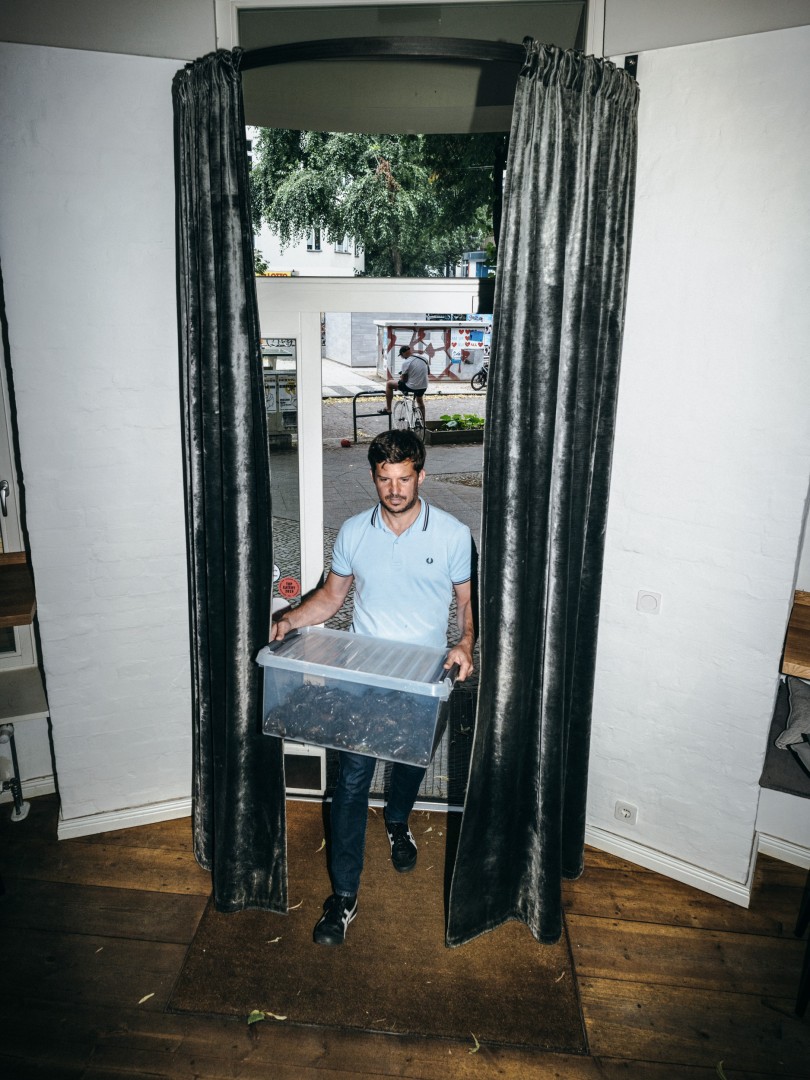 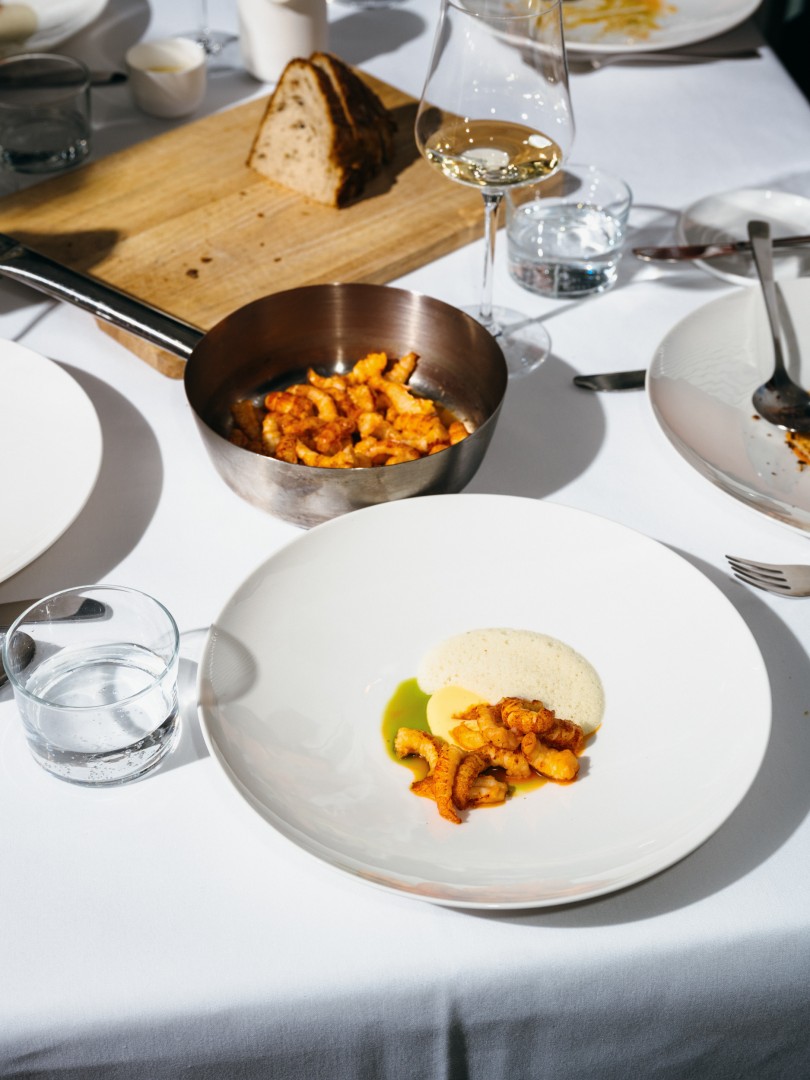 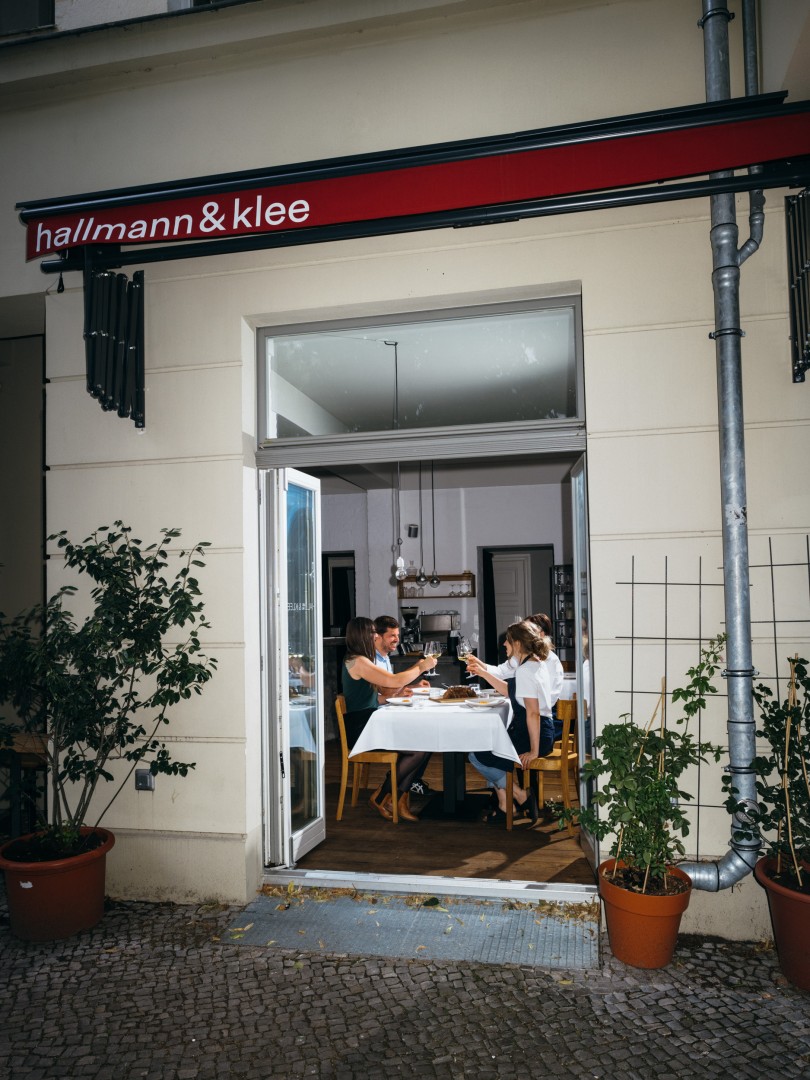